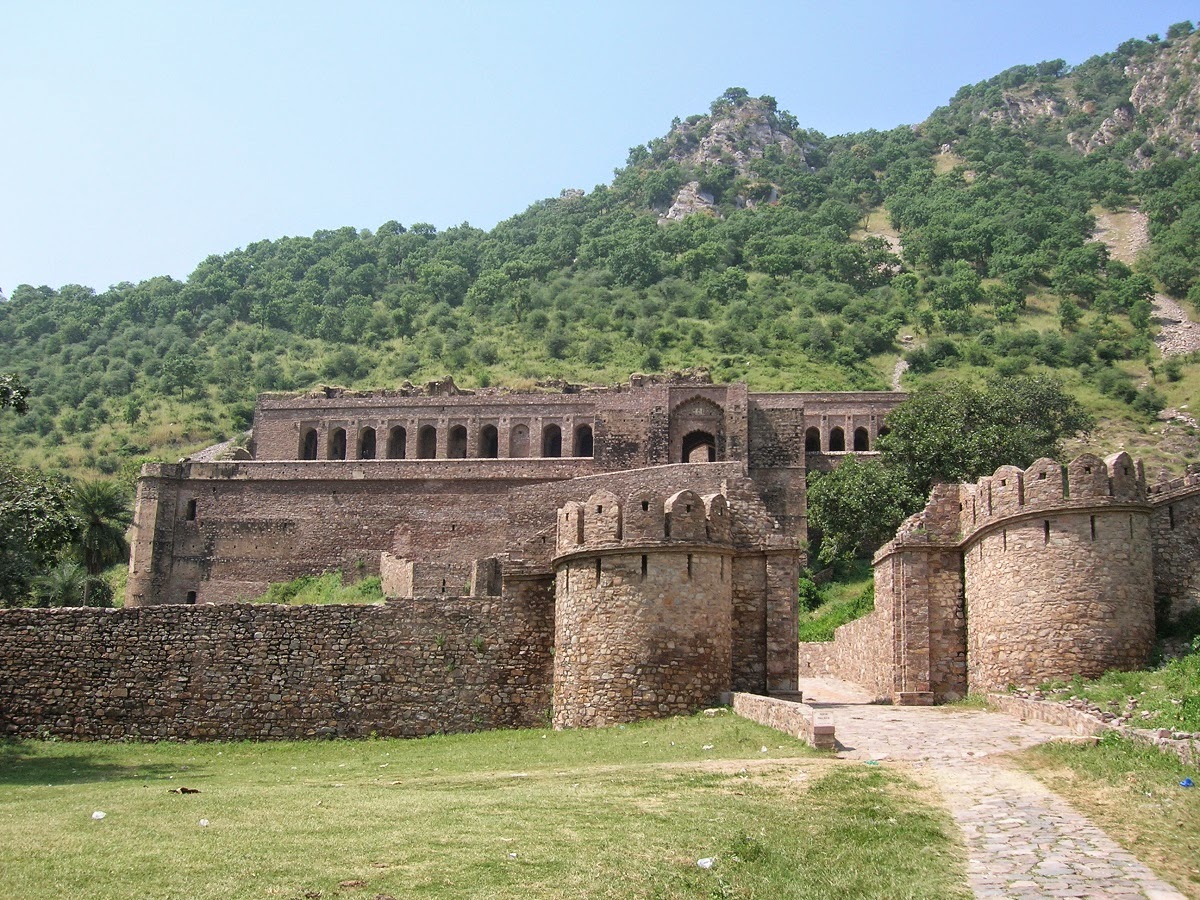 The Most Haunted Place in India

The Bhangarh fort is known to be the most haunted place in India. Here are some true facts about haunted fort of Bhangarh which are hard to believe: