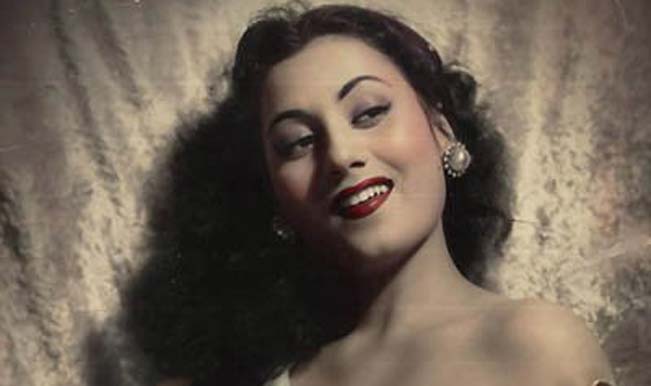 Madhubala is known as “The beauty with Tragedy” as well as “The Venus of Indian Cinema”. This is because she is considered as one of the most beautiful actresses of Indian cinema and her life is full of tragedies. These are some points about Madhubala Tragic Life.