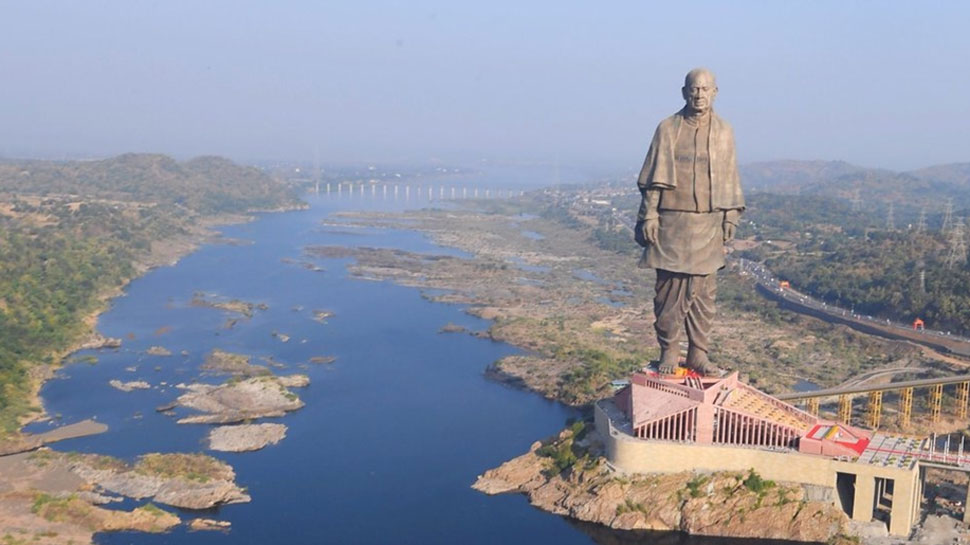 Interesting Facts About Statue of Unity

Statue of Unity, the World’s Tallest Statue, is a tribute to ‘Sardar Vallabh Bhai Patel’ who was an India Independence Leader. Sardar Vallabhbhai Patel is also known as ‘Iron Man of India’. He was born on October 31st 1875. His birth anniversary is celebrated as ‘Rashtriaya Ekta Diwas’.

Following are few interesting facts about Statue of Unity. Let’s go through these one by one:

‘Statue of Unity’ is a symbol of India’s Integrity, India’s Determination and India’s Unity. It shows that India will always be eternal.
“Ek Bharat Shreshtha Bharat”