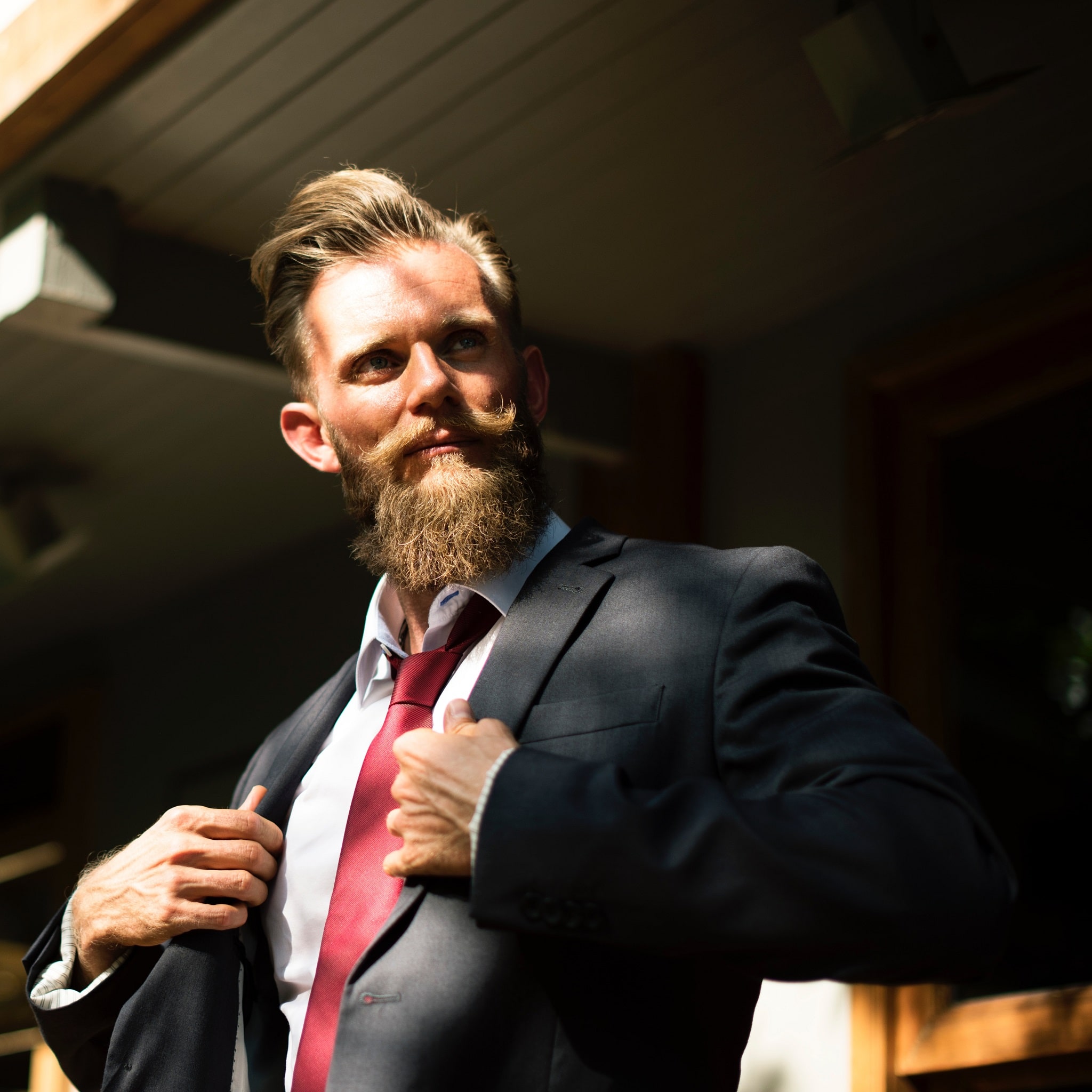 If we carefully study the life of any substantial human being who has succeeded tremendously in his or her respective field, who has achieved a lifelong reputation or is remembered in present world even after centuries of their demise then we can all abstract a few common philosophies which were applied consistently among their lives and therefore can gain a fair perspective for ourselves too.

Few of the names typed out by my fingers amongst multiple such personalities are Mahatma Gandhi, Abraham Lincoln, Bhagat Singh, Bill Gates, Nelson Mandela and Mahatma Buddha.

From the life study of above people, I’ve taken out top ten common philosophies which have been persistent with them.

Hereby, I am listing those qualities below for a better understanding and a broader learning approach:

WRITING THE NEW YEAR RESOLUTION FOR 2019

While some people follow the principles, I chose to write them on Google notes in hopes of reading them again.

You know why, because it’s really scary to read those motivational thoughts half drunk, looking at your belly fat, watching Netflix on second tab.

Trust me, it’s scarier than my childhood doll turning into mass killer Annabelle.

Real famous personalities are not like me; actually, they are completed opposite to me.

TAKE CHANCES, GIVE YOUR BEST, BE GRATEFUL AND HAVE FAITH EVEN IN     YOUR WORST TIMES TO BECOME A MAN OF PRINCIPLES.

While I could literally hear my soul crying few weeks before when I lost my first ever Louis Vuitton bag and to make it more worthy than the name describes itself is, it was the first ever “something’’ gifted by my very dear husband who when asked about his opinion about gifts starts giving me philosophical talks about ‘how he do not believe in the process of giving or receiving gifts, the system is technically defaulted and why I should not too.’ Those were the few good moments when how willingly I have consistently wished to put sacks of dirty socks in his talking mouth and to tie it tightly with a piece of cloth until he realizes how evil and inhuman his thought process is from all 200 different cells that human body is made up of.

(But he is a nice guy too so I resist myself of doing this holy job.)

But you guys definitely have gotten some idea how much I miss my Louis Vuitton.

But that is just me and maybe that is one of the reasons why I am not the part of this privileged group of top ten.

Because the ones that are really successful in their respective field has discovered the value of this concept states as ‘simple living, high thinking’. Few of amazing and interesting facts about successful persons:

THE TRUE POWER LIES IN BEING HAPPY WITH LITTLE.

I am also a very passionate human being myself, when clock ticks at 10’o clock every night, my passion for sleep arise and continue for 7’o clock next morning.

As far as I can remember, there has not been a single morning in my entire life where the first thought in my mind has not been ‘’wish I could sleep for a little longer’’.

This can also be termed as passion with consistency and compassion for self.

But the situation was not the same for famous personalities worldwide.

SIMPLICITY IS THE ULTIMATE SOPHISTICATION.

Number 4 – Kind to One Another

I watch Ellen show every day and I love when she gives really expensive gifts to the kindest people on the planet and always ends the show by saying- be kind to one another makes me want to receive those free holiday packages in five-star resort with five of my family members, ten thousand dollars for my college fund, a brand new Audi car for my travel, full furnished home by Pepperfry and that’s why kind.

One of the richest human being is on a mission at present:

REMEMBER WHEN YOU HAVE MORE THAN ENOUGH FOR YOURSELF, YOU HAVE THE OPPORTUNITY TO HELP MORE LIVES. BE A GIVER RATHER THAN A COLLECTOR.

The most fearless thing I ever did in my life was to get married at the age of 23.

You will all agree it is.

But for great personalities fear is just a word from human made dictionary.

IF LIFE GIVES YOU FEAR, ADD A LESS TO IT AND MAKE YOURSELF FEARLESS.

Last month, my younger brother asked for iPhone x to gift him for no special occasion whatsoever, I gave him Nokia 1100.

You know it; I know it how bad influence a smart phone is to younger generation so I wanted to make this positive influence on him by making him a better human being in this technology empowered world. That was my way of being positive.

LEARN TO TURN YOUR NEGATIVES INTO THE POSITIVES

The one thing that has been constant in my life other than anxiety, stress, low confidence, bad hair and small feet is learning. I learn from other people mistakes after making fun of them first and then being made fun of by the same people. When I repeat the same mistake not once, not twice but countless times in my turn of the doing.

All successful people can be termed as lifelong learners too.

Number 8 – Accepting Failure as a step of the Success Ladder

My grandfather always used to repeat one line most of the time in his talks that ‘you have to try everything once in life when got the opportunity out of your choice of like or dislike’. As when you try a new thing there are unlimited chances of your failing in the task but as a novice you will accept those failures and it will teach you a lifelong lesson of accepting failure with grace in life too.

So, I tried my hand in or you can say I failed in dancing, singing, stitching, teddy bear making, painting, cooking, football, basketball, farming and infinite more things.

Let’ look at the struggles for America’s 16th president.

WITHOUT FAILURE THERE IS NO ACHIEVEMENT.

If my stomach had an automatic lock, then the key would have been Pani-Puri in my mouth.

If you are filthy rich, you can still lose the money.

If you have the biggest diamond, it can still be stolen.

If you have the most beautiful face, wrinkles will still arrive.

If you have the biggest house, earthquake can still happen.

If your mind is full of knowledge, you can still have Alzheimer.

Honestly speaking, no one can take the knowledge away from you.

I want to end this article by quoting some bits of one of the most wonderful poems in history i.e., “IF- ‘’ by Rudyard Kipling which I believe everyone should read once in their lifetime to become a better individual.

If you can keep your head when all about you
Are losing theirs and blaming it on you,
If you can trust yourself when all men doubt you,
But make allowance for their doubting too;

If you can make one heap of all your winnings
And risk it on one turn of pitch-and-toss,
And lose, and start again at your beginnings
And never breathe a word about your loss;

If you can talk with crowds and keep your virtue,
Or walk with Kings—nor lose the common touch,
If neither foes nor loving friends can hurt you,
If all men count with you, but none too much;

If you can fill the unforgiving minute
With sixty seconds’ worth of distance run,
Yours is the Earth and everything that’s in it,
And—which is more—you’ll be a Man, my son!

If I missed something, you are welcome for writing in comments 😊