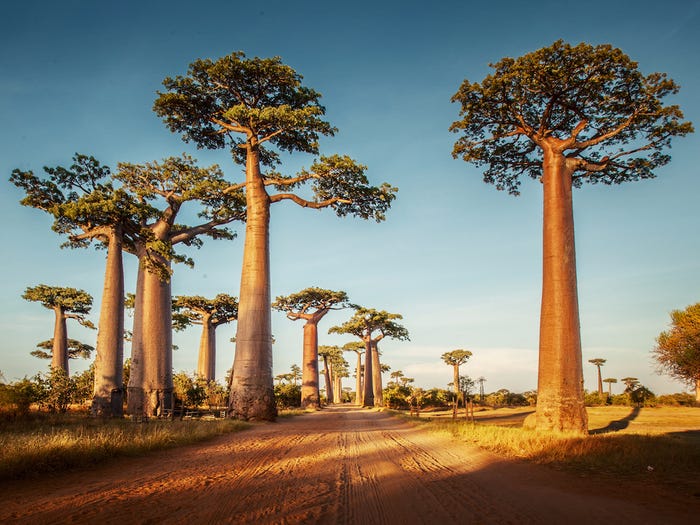 Who can ever forget the mischievous Marty and the hot-headed Alex along with the deadly combination of glorious Gloria and the ever sick Melman from the most popular animated movie, Madagascar? This is one of the beautiful movies that introduced everyone to the lovely and hidden island of Madagascar. But, would you believe that if we said that Madagascar is nothing like what is portrayed in the movie! Yes, this island is the most bizarre place that one can ever visit. Surrounded by vivid plant and animal species, the land of Madagascar is not an abode to lions, giraffes, hippos, and zebras. Well, we are sure that you would be stunned after reading these lines. Yes, if you want some more strange and funny facts or we can say some amazing facts about Madagascar then, you need to read through the next section of the article. 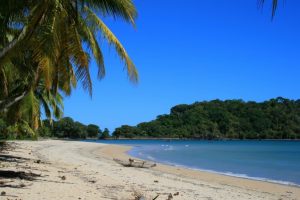 Madagascar is considered to be the fourth largest island, and it is larger than some of the popular countries like Germany, Thailand, Spain, and Sweden; and the people living on this beautiful island are called Malagasies. This isle is an abode to more than 26.2 million such Malagasies, and thus, Madagascar is larger than the Australian continent in terms of demographics. Sri Lanka and Romania are also smaller when it comes to the population when compared with this Madagascar. 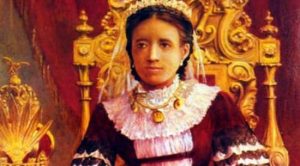 Ranavalona, the queen of Madagascar, was considered to be deranged and mentioned in the Fans of Flashman novel series. This queen is considered to be one of the greatest lunatics of all time. She hated Christianity and decided to completely eliminate them from this island. She made people eat poisoned chicken, failure to which they were sent to ravines. Both ways, she ensured to kill people that disobeyed here. It is also said that she made people work recklessly to get her lavish palace constructed day and night, and that reduced the population to 2.5 million from 5 million. Her palace is known as ‘the Rova of Antananarivo,’ and one can take a tour of this palace even to this day. 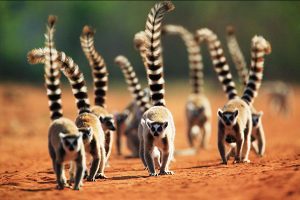 If you are fascinated by wildlife then, this is one of the islands that you must visit. Known for its mega diversity, this is one of the lands that houses several types of reptiles, especially chameleons. Lemurs also dominate this land largely. One can also get to watch different types of birds belonging to the rarest species. The long-tailed ground roller, which is not seen anywhere, can be spotted here. Thus, if you are a birding enthusiast then, you must definitely consider visiting this land without a miss. 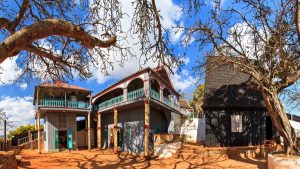 How about spotting a World heritage site when you are going around this lovely island? Yes, the 500-year-old crematorium, the Royal Hill of Ambohimanga, is situated here. Scarcest of species like lemurs are present in the Atsinanana rainforest; this site is also marked as a World Heritage Site. The presence of various trees, plants, and animal species makes this part of the island a whimsical beauty.

It’s not all. following are few more interesting facts about Madagascar

Flora and fauna found on this piece of the island are not present anywhere else on the earth. Known as super land, Madagascar is popularly known as the eighth continent. Madagascar was part of Indian 88 million years ago, and when it split, the separation happened from Gondwana too. Gondwana was then formed by countries and continents like Antarctica, Australia, Africa, and South America too. As this land had an association with all these countries, it makes it one of the best places to find the vivid species of plants and animals. Sighting lemurs are quite a common thing here; along with that, you can also find Fossa, which looks like a mongoose. Do not get confused for cats when you take a look at these Fossa. Does it remind you of those creepy ‘Foosas’ from the Madagascar movie?

There is a huge French influence in this land because Madagascar was once used to be a French Colony. Even to this day, people that go to schools or educated speak French. Apart from Malagasy, French is also one of the most common dialects that you get to listen to. Madagascar is frequented by a lot of French tourists every year, and that is really fascinating, isn’t it? 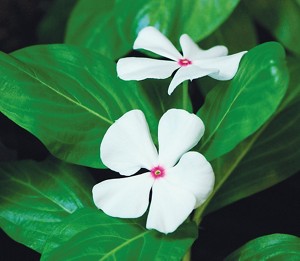 Diseases like cancer, Hodgkin’s disease, and Leukaemia are treated with medicines that are made using the plants found on this island. The presence of more than 11,000 plant species makes Madagascar one of the best places to find plants with medicinal values. Most of the Malagasy people make use of these herbal treatments for all kinds of diseases.

Well, we have written all the fun and fascinating facts about the land of Madagascar. Now, it is your turn to quickly pack your bags and scoot to explore this wondrous island.