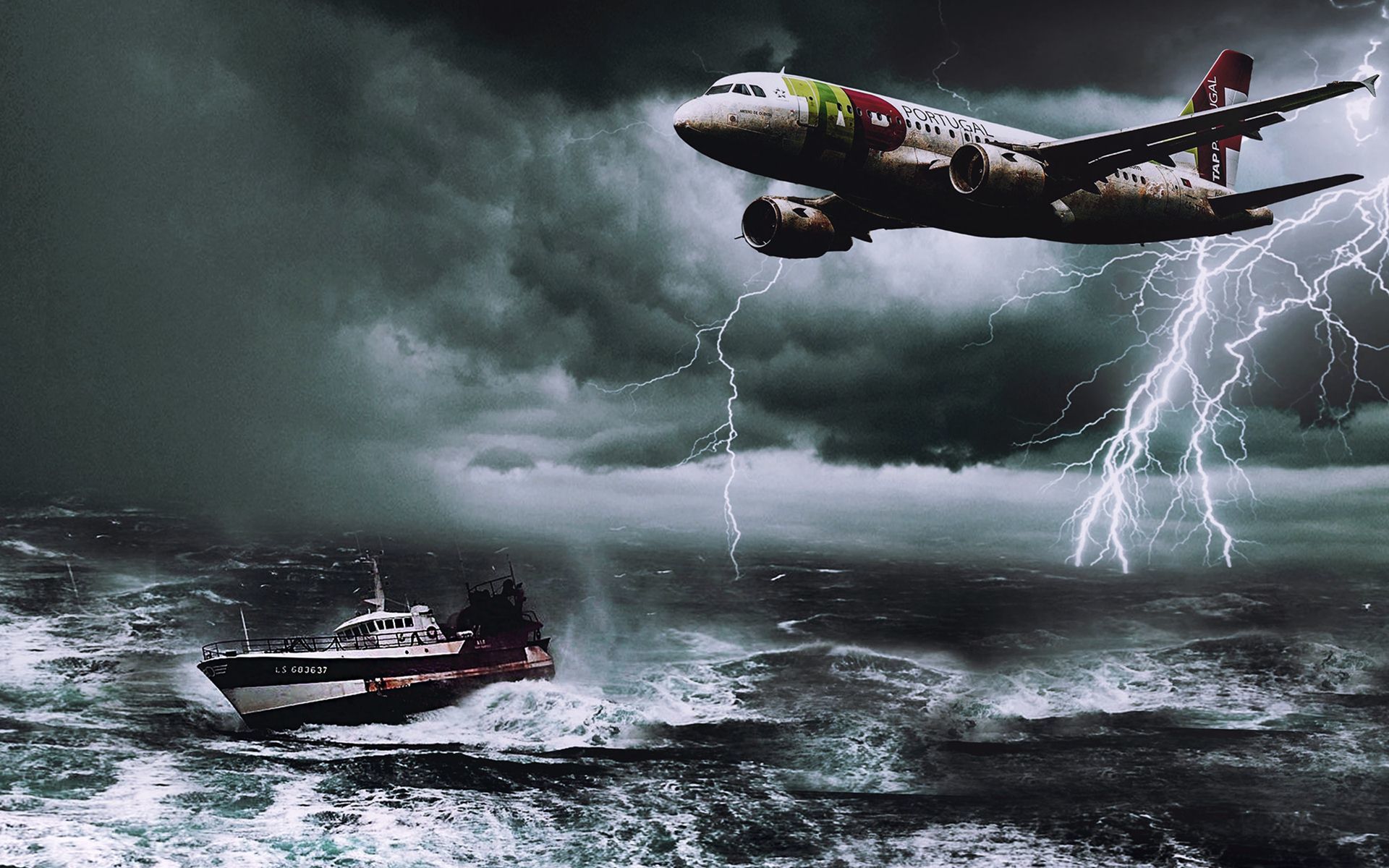 Mysterious Stories of The Bermuda Triangle

The Bermuda Triangle, otherwise known as the Devil’s Triangle is so called for a particular reason. Ships and aircrafts crossing the path of the Bermuda Triangle mysteriously disappears. Along the coasts of Puerto Rico and Florida in the United States, this loosely dictated region of the South eastern Atlantic coast is one of the most traveled lanes for ships and aircrafts to reach the Americas and the Caribbean Islands.

Theories behind the disappearances

You must have heard about Mysterious Stories of The Bermuda Triangle. Many theories have come up trying to explain the mysterious disappearances of sailing vessels and aircrafts in the outlined region. However, for anyone to buy supernatural explanations, they have to backed up with true facts and figures. In this case, nothing of this sort has been recorded. However, the mystery behind the Bermuda Triangle is that we have the following logical explanation that is arrived at, to sum up the disappearances are 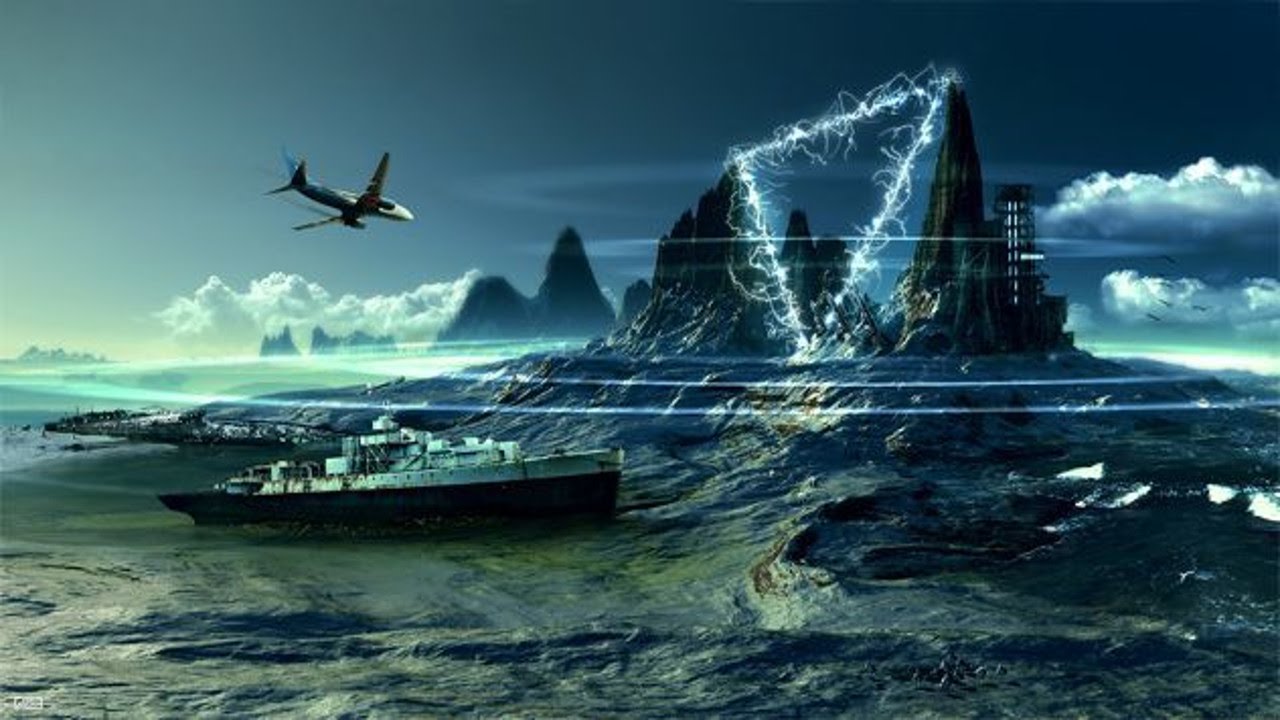 This area is recorded to be hazardous. If you lack good seamanship, and are not aware of the dangers lurking in the area, combined with some unpredictable human nature, disaster is bound to strike. 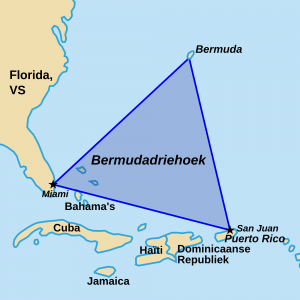 This area is not for small boats, as the Atlantic-Caribbean weather is completely unpredictable. Pleasure boats of smaller sizes travel between the Bahamas and Florida’s Gold Coast. Pleasure boat travelers generally are not equipped with the knowledge of the area’s hazards, lack proper seamanship and might attempt unpredictable actions in the middle of the sea. The Coast Guard, on the other hand, are just the opposite. They are aware of the situation and caution themselves.

Two places on the earth does not point towards the true north in a magnetic compass. In normal cases, the compass should point towards magnetic north. When that doesn’t happen, the difference is called compass variation. The variation amount changes by about 20 degrees when the vessel circumnavigate the earth. Seamen will need to keep this in mind and compensate the travel distance accordingly, if not, they would find themselves in deep trouble and far off course. One such place is located in the Japanese East coast. The other place is area known as the Bermuda Triangle. 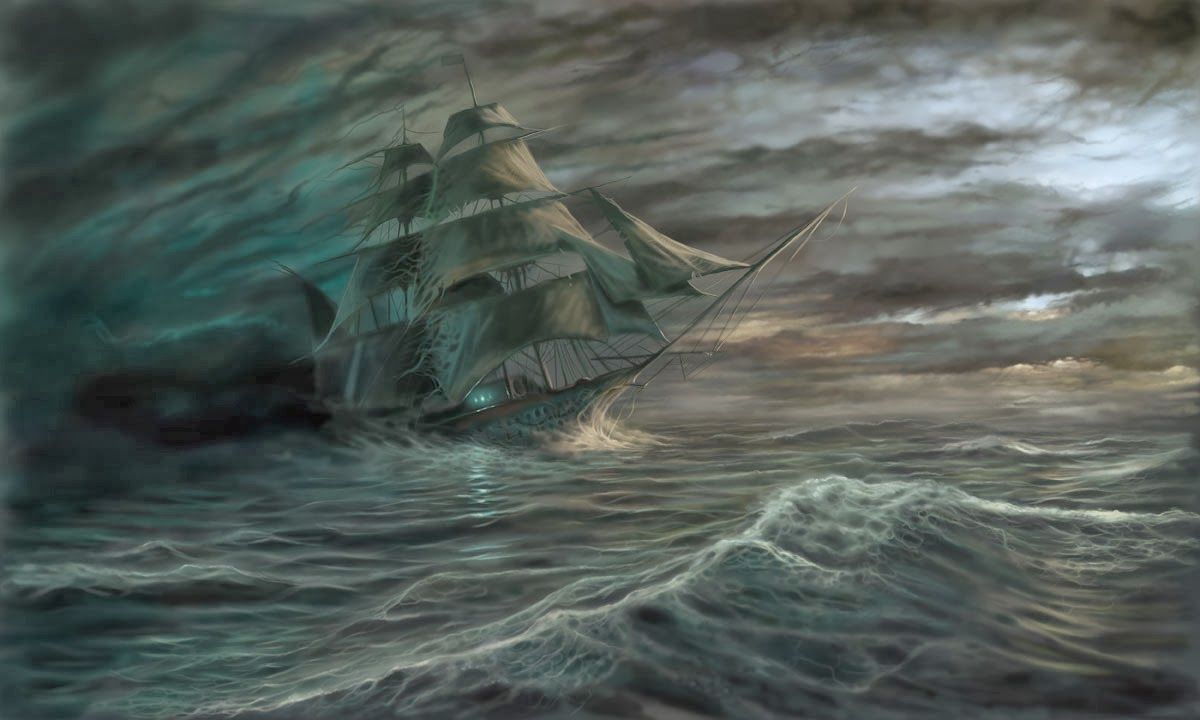 The other environmental factor to be kept in mind is the pattern of the Gulf Stream. The weather in this area is so unpredictable that there could be sudden water spouts and thunder storms that could end up disastrous for mariners and pilots. The ocean floor topography of this area varies drastically from extensive shoals to one of the deepest marine trenches known to man. With strong currents interacting in such an area, the topography is in a state of constant instability, making it extremely hazardous for travelers. With such extreme turbulent and swift characteristics in the sea, any evidence of a disaster, if at all that happens, gets erased completely in an instant.

Whatever said and done, man’s knowledge is limited on the mysterious area and its disappearances. There is only so much that magnetic compasses could do. If you’re flying through a magnetic storm, compasses could simply malfunction. We just learn how to live with these instruments, or without it in space. In the end, it’s better to be safe than sorry and yes that’s true.